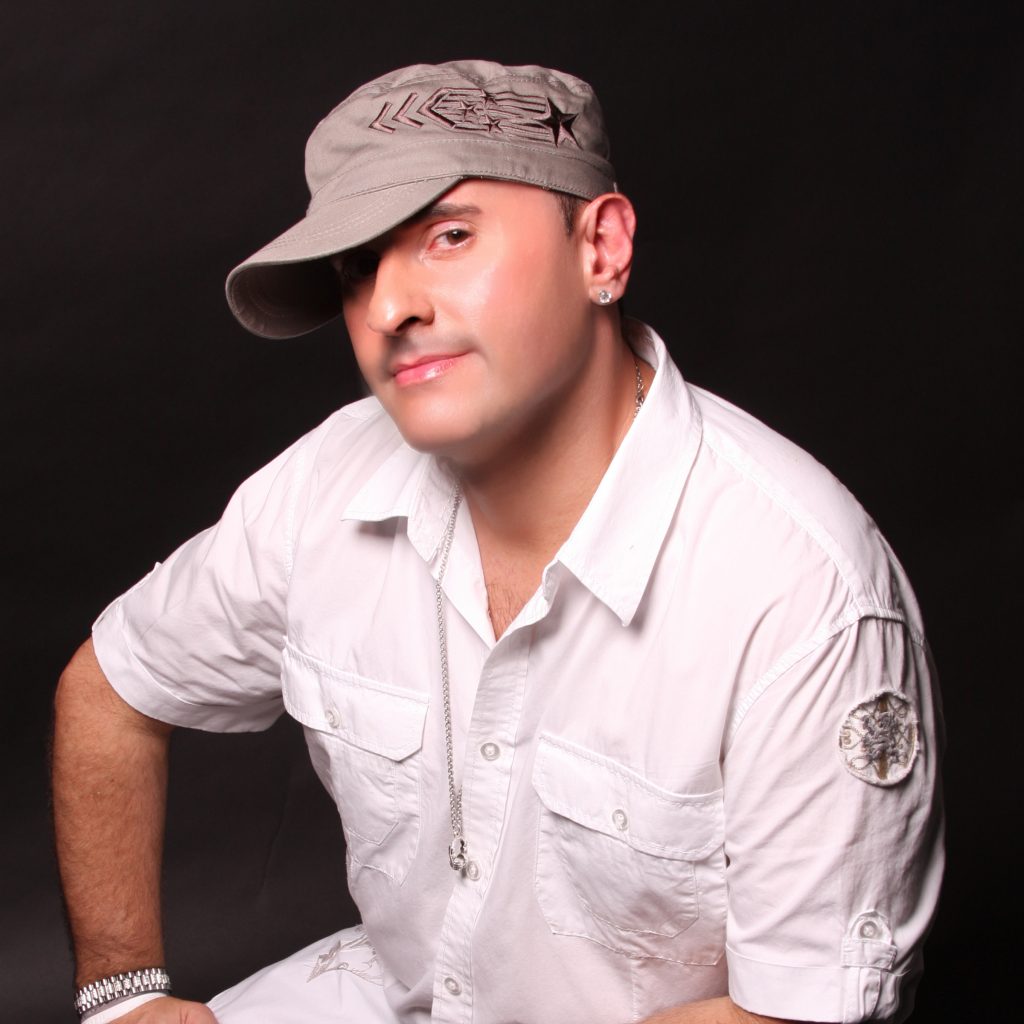 Click here to see his discography He is a talent who can do it all. He is a hot singer songwriter, a recording artist, a record producer, an independent dance music recording mogul and one of the hottest dance-music remixers to emanate out of Chicago, Illinois. Georgie Porgie, greatly influenced during the infancy of House […] 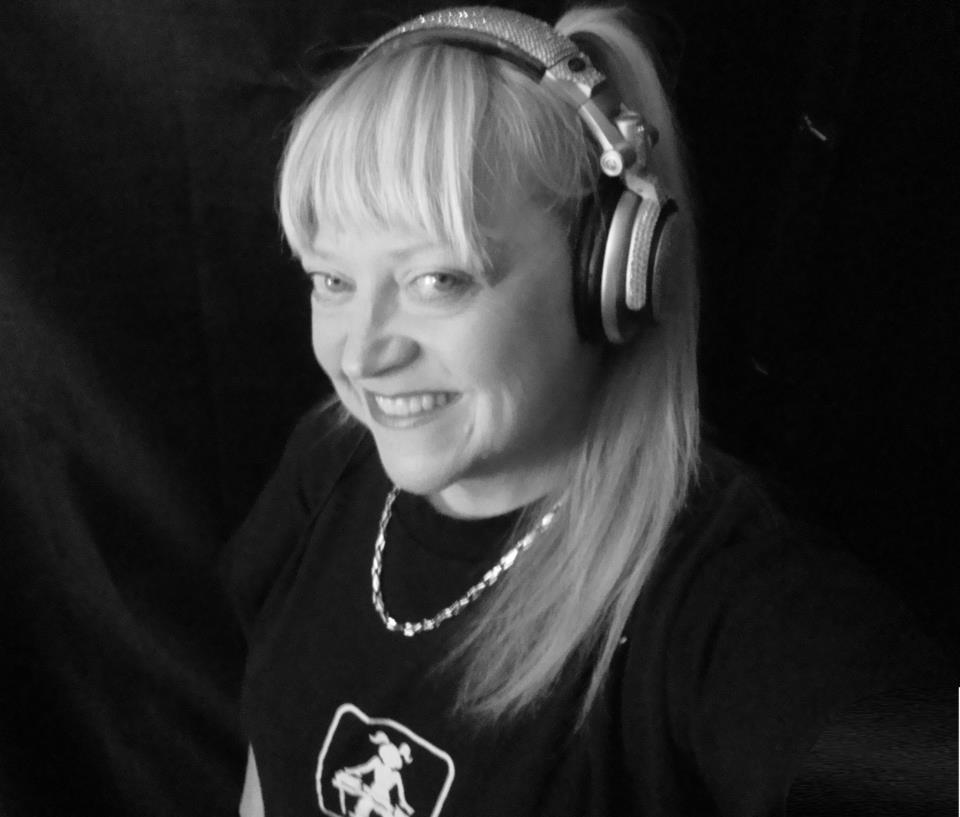 DJ Val DJ VAL, CHICAGO’S LONGEST RUNNING FEMALE DJ, STARTED SPINNING RECORDS IN 1973 FOR A BUNCH OF FRIENDS AT AN AFTER-SCHOOL LATCH-KEY KIDS PROGRAM. FROM THERE, WENT ON TO SPIN AT SOME OF THE TRENDIEST CLUBS IN CHICAGO & AROUND THE GLOBE. DJ VAL WAS HONORED TO BE NAMED TO THE ARCHITECTS OF HOUSE […] 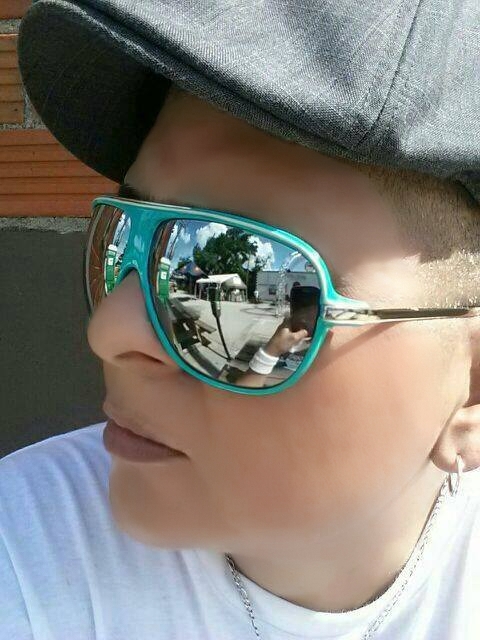 DJ ROCKY B, was born in Houston, TX and launched her DJ career in the late 80’s. She began her career doing mobile gigs and house parties, and moved to  New York in 1993 and became one of the first female DJs to play at the Zanzibar, in Newark, NJ. This talented musician and DJ, is […] 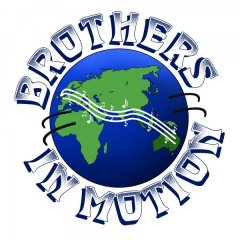 Brothers In Motion is a brand new alias for the two brothers Nick & Darren Mears after worldwide success producing a tsunami of Funky Jackin’ House Music under the guise “Da Funk Junkies”, being a mainstay in Traxsource with a number of Top 10’s and #1’s along with being in the Top 100 another download […] 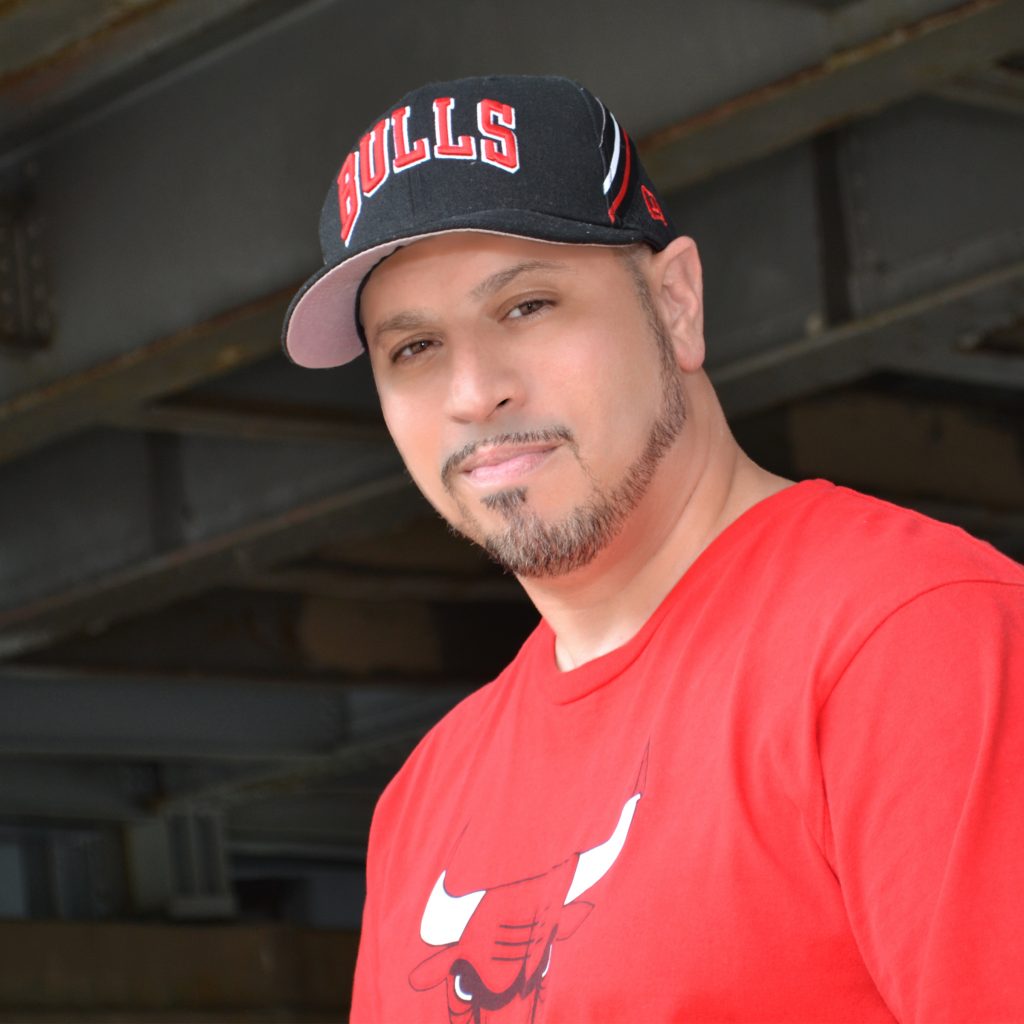 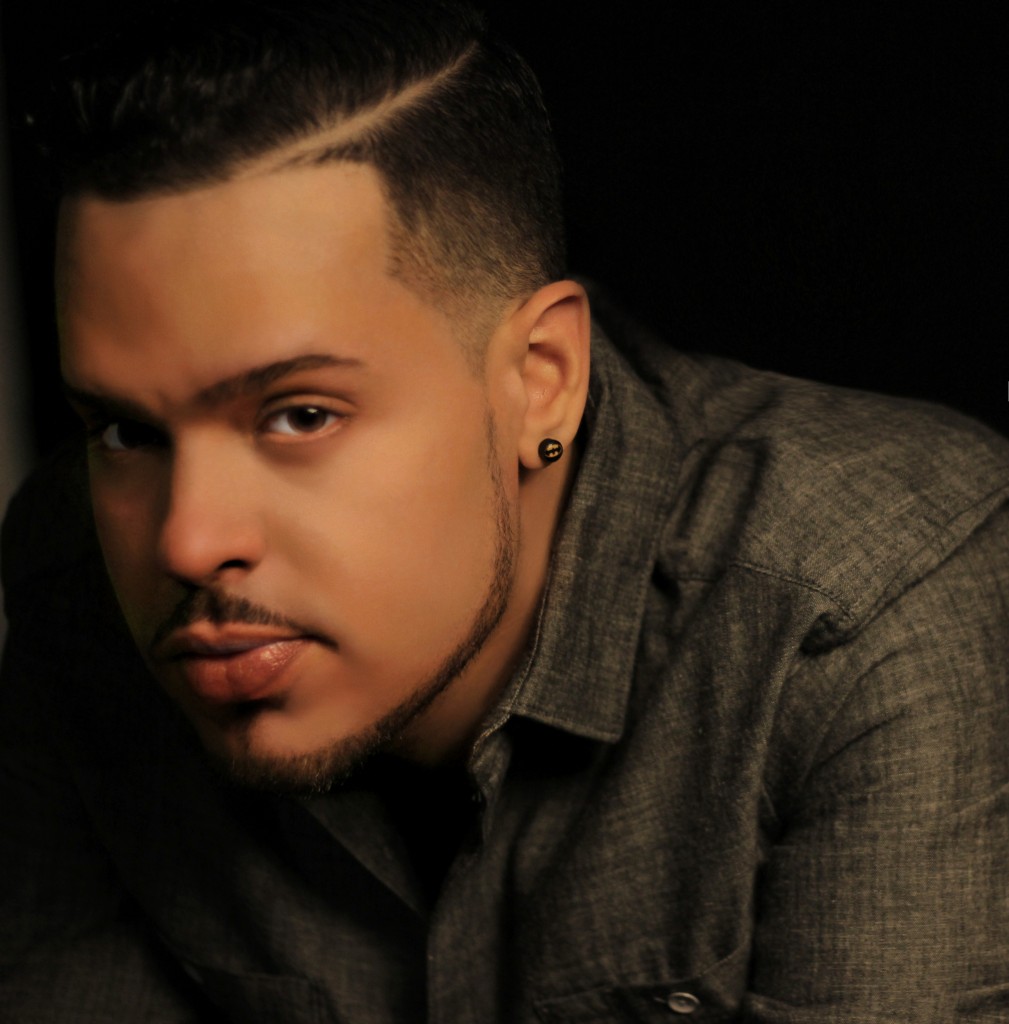 Danny Blanco Daniel Maldonado aka Danny Blanco is a singer, songwriter and producer. He was born in Chicago in the heart and Pride of the Latino Community-Humboldt Park. Danny was raised with music throughout his life. His parents had deep roots in music. His father and mother where both singers. His dad had an extra […]