Daniel Maldonado aka Danny Blanco is a singer, songwriter and producer. He was born in Chicago in the heart and Pride of the Latino Community-Humboldt Park.

Danny was raised with music throughout his life. His parents had deep roots in music. His father and mother where both singers. His dad had an extra passion beyond vocal for the guitar! Needless to say, music surrounded Danny day and night. At the age of seven, Danny was presented with his first instrument, which would be the Congas. His father quickly began developing Danny into an incredible musician. His relentless work ethic has made him into a lyrical genius with melodies that over took your spirit with one listen!

When Daniel reached High school his primary objective was to be in the advance Band, almost impossible for a freshman. When the band instructor heard him play he was offered a spot in the advance band and taken out of beginner’s music theory. His hard work had paid off. He later went on to be awarded the Young Ravinia Jazz Mentors Award. Danny would win these awards again the following year! Danny would be the 1st to win the award consecutively. This honor afforded him the ability to share the stage with some of the greatest musicians in modern jazz.

During his junior year Danny had fallen in love with a different genre of music. He would become the drummer for a Rock band. They toured the Midwest for many years. Many of the band members grew out of love with the music industry. Danny remained steadfast. He was going to be the one to make it in the music industry!

Danny had come full circle from Jazz to Rock, now he would embrace the Latin sound that he heard his parents home everyday. The love of Salsa, Merengue, Mambo would launch the birth of Danny Blanco. He started to sing backgrounds as well as play various instruments as he toured the US with various Latin infused bands. This would give him the skills to begin to producing, writing and singing his own songs.

One day he decided to share one of his productions on social media. This caught the attention of the legendary Georgie Porgie. He was signed to the Music Plant Group with in one month. They started by releasing a few mambo covers of current hits. His 1st release would enter #1 on the Latin DJ charts!

Currently Danny is reading his album for release in 2016. His hard work has prepared him for the shining light that he will be in the music industry! World meet Danny Blanco…a true, gifted and authentic musical genius! 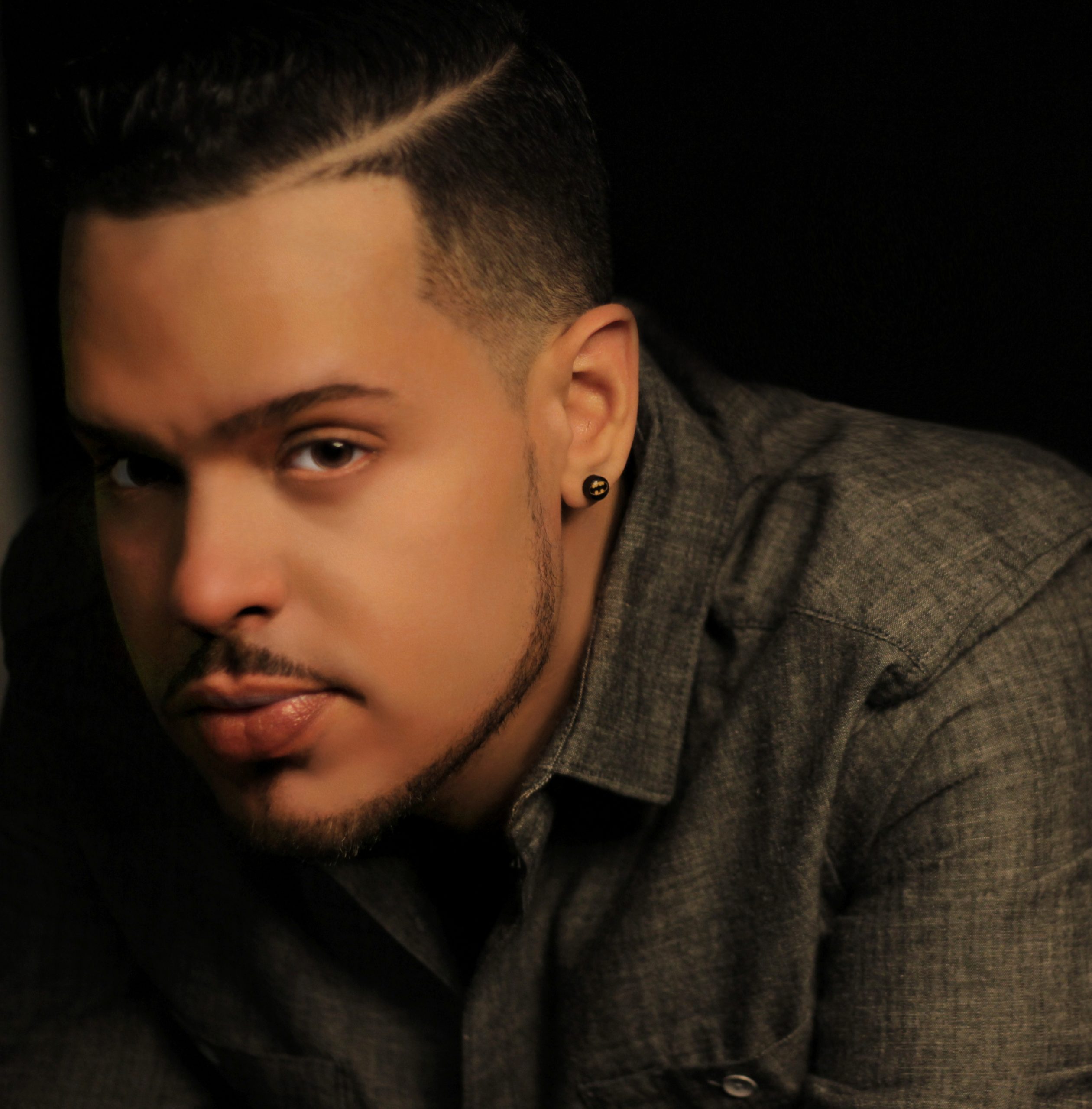