Hailing from the Midwest cityscapes of Chicago, acclaimed House Music Production team & music collaborators, Kanomarli, have been hitting the ground running since they began their journey into the music realm in 1982, and have shown relentless determination through hard work and authentic Production & musicianship that they have what it takes to be a household name and influential industry professionals as a Production team.
Comprised of veteran Producers and pioneers of the House Music genre, Tony Cano and Reggie Rodgers, the Kanomarli Production team have released highly-receptive remixes for industry heavyweights such as R. Kelly, La India, Dawn Tallman, Aly-US, Georgie Porgie, among many others. Known for their diverse signature sound and production value, along with their impressive musical backgrounds, it’s no wonder that Kanomarli has been on an uphill climb since their inception, and have become known as an influential & dynamic team of quality production throughout the House Music scene and genre altogether.
Ontop of remixing and Producing for other artists, Cano & Rodgers have also been producing their own versatility-driven music under the Kanomarli name that’s been captivating audiences worldwide. Their influences stem from notable artists from the 70’s Rock & Soul, Pop, Disco, Funk, and anything danceable.
The release of their tracks “Steady Rock” and “Shake A Little Funk” have topped the Kings Of Spins Dance Chart. “Steady Rock” also grabbed the spotlight when the song climbed the Traxsource Nu Disco/Indie Top 20 Charts and was also championed by England Legendary DJ Paul Trouble Anderson. Their next follow-up release is slated for Spring 2018.
Kanomarli also recently completed remixes for Dawn Tallman’s “Love Wins”, and the Aly-US track “Everybody”. Their future prospects are focused on continuing to Produce & remix quality projects, as well as looking to fill Spring dates for DJing gigs to present their charismatic and energetic live-show experience.
To keep up with Kanomarli and their future prospects, be sure to connect with them on their social media and music streaming platforms for News, Music, Events, Booking, Contact, and all else related as they continue to manifest, compose, and create new and authentic music all House fans can truly appreciate. 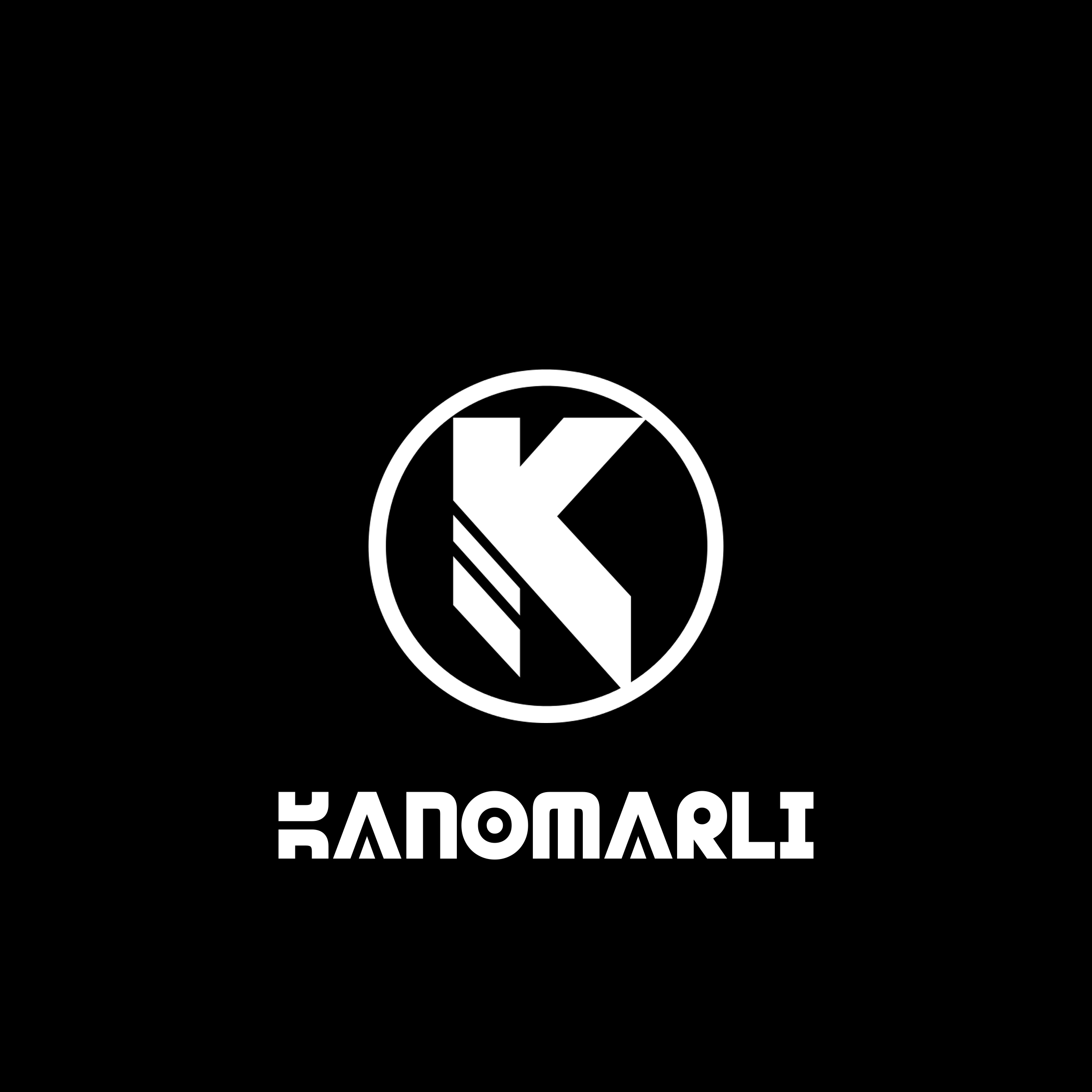