There’s a certain type of DJ/ artist to emerge from Chicago, having been raised around the rawest and purest forms of House and Dance music. These roots cement themselves within the cities‘ residents, and  form a continual source of inspiration for those who seek it. George Andros or Georgie Porgie or GP as he is known across the globe, is no exception. An accomplished DJ, Artist, incredible singer songwriter, record producer, an independent dance music recording mogul and one of the hottest dance-music producer-remixers to emanate out of Chicago, Illinois. There is no disputing the fact that Georgie Porgie is a multi-talented international recording star who owns the longest running dance labe in the World!  Georgie’s contributions to the Dance industry earned  him the title of  “The Ambassador of Dance Music.” Billboard Magazine in 2010 named Georgie Top 10 Dance artist of the Decade and recently Greatest  of All TimeTop Dance Club Artist. He has had over 50 #1 records in over 18 countries and has sold millions of records throughout his career!  Georgie has produced and remixed some of music’s most prolific names including Michael Jackson, Spice Girls,  Jason Walker, Barbara Tucker, Mary J. Blige, Dawn Tallman, Linda Clifford, The Chi-lutes feat. Marshal Thompson and Suzanne Palmer to name a few.  His own productions like “Life Goes On”, “Love Is Gonna Save The Day”, “Sunshine”, “Can You Feel the Sound”, “Love One Another” and many more have earned him Global Pop success!  His Mix Show can be heard in over 20 Countries around the World! Currently he is touring the World as a DJ and a Singer which brings a whole new element to the decks and stages. Very simple…Georgie is the REAL DEAL! 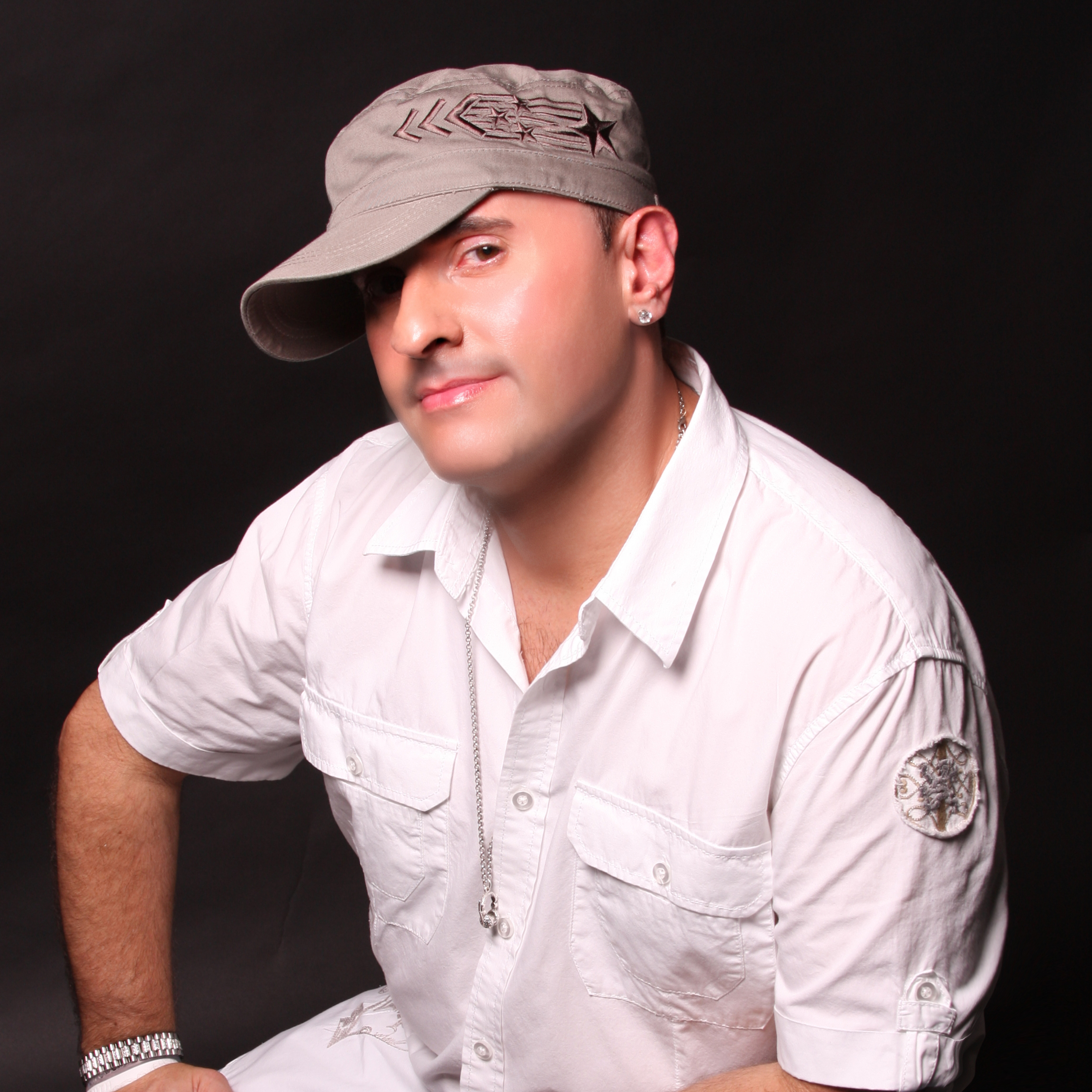