DJ VAL, Chicago’s longest running female DJ, started spinning records in 1973 for a bunch of friends at an after-school latch-key kids program. From there, went on to spin at some of the trendiest clubs in Chicago & around the globe. DJ VAL was honored to be named to the Architects of House as one of the 100 most influential DJ’s in the Chicago House Music scene between 1975 and 1995. She plays a wide variety of genres to include EDM, house & whatever it takes to move a crowd. She is most likely the only DJ in the world to have held three consistent, 16 plus year club residencies. Cadillac Jacks 16 years, Marianna’s 17 years & Studio 31 17 years. DJ VAL has been involved in Internet radio the last several years & is now working towards producing dance music. Hopes for the future? Working on music production and remixes & dreaming of one day winning a Grammy. “Life is short, have fun, surround yourself with positive people & do what you love” ~DJ VAL~ 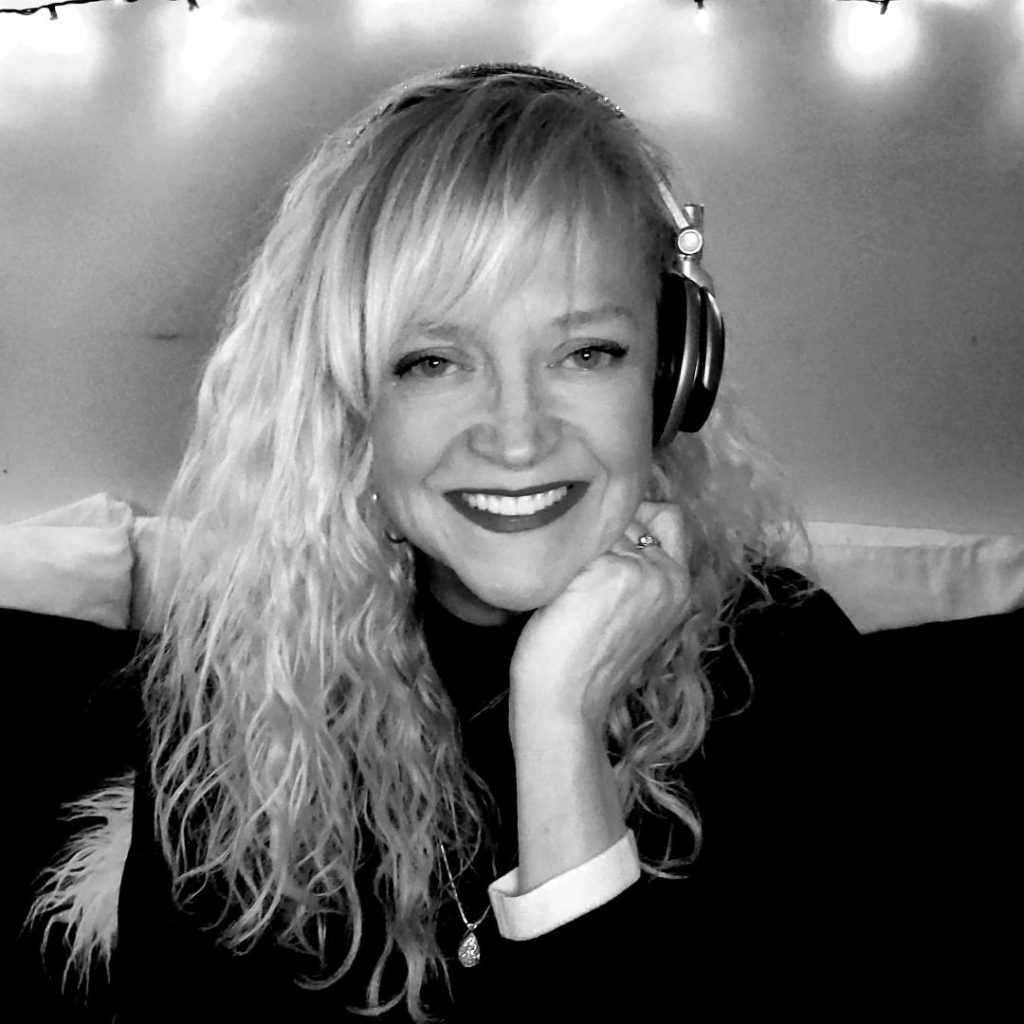