DJ ROCKY B, was born in Houston, TX and launched her DJ career in the late 80’s. She began her career doing mobile gigs and house parties, and moved to New York in 1993 and became one of the first female DJs to play at the Zanzibar, in Newark, NJ. This talented musician and DJ, is very well known, and has become legendary in the Houston nightclub circuit, as well as cities abroad. She has also rapidly gained recognition as one of the top female DJ/PROMOTER in the region. Over the years, she has had residencies at reputable nightclubs such as Studio 13, Power Tools, Chances, and Houston downtown hotspot MBAR.

DJ Rocky B.’s nightclub career began in 1990 at an all black, gay club called Studio 13, in the notorious gay area of Houston called Montrose. She began entertaining and making a name for herself through gigs with a trendy clothing shop called, DREAM MERCHANT. She donated her talents for many charitable events such AIDS AWARENESS, GAY PRIDE HOUSTON, WOMEN FOUNDATIONS, FASHION SHOWS in which she continues to strongly support. Throughout her career, she has opened up for Artists such as C. C. Penniston, Dajae, Roger Sanchez, Lil Louie Vega and Barbara Tucker to name a few.

002 Magazine (Houston) and Houston Press nightclub reviewers have all stated, “Miss DJ Rocky B’s sets are like being in a Baptist church in Brazil.” They also quote, “Wherever DJ Rocky B. is playing, you can really “see” the music, and you feel the party!”. Rocky B. was also interviewed for the now defunct national music magazine REVOLUTION (March issue 00), and was mentioned as one of the fastest rising female DJs in the U.S..

Rocky B’s style and specialty is Deep and Vocal, Latin to Soulful, Tribalonic undertones, filled with percussion! She commands the dance floor with every intoxicating beat, and hypnotizes crowds with her unique style and delivery of pulsating House rhythms! Top 40 and Hip-hop comes second nature for her and she is also very skilled at video mixing with the latest digital technology and industry standard DJ software Serato.

Professional and stylish, the talented Miss DJ Rocky B. has inspired many crowds over the last 25 years, and audiences always have a great time on the dance floor when she is behind the decks! 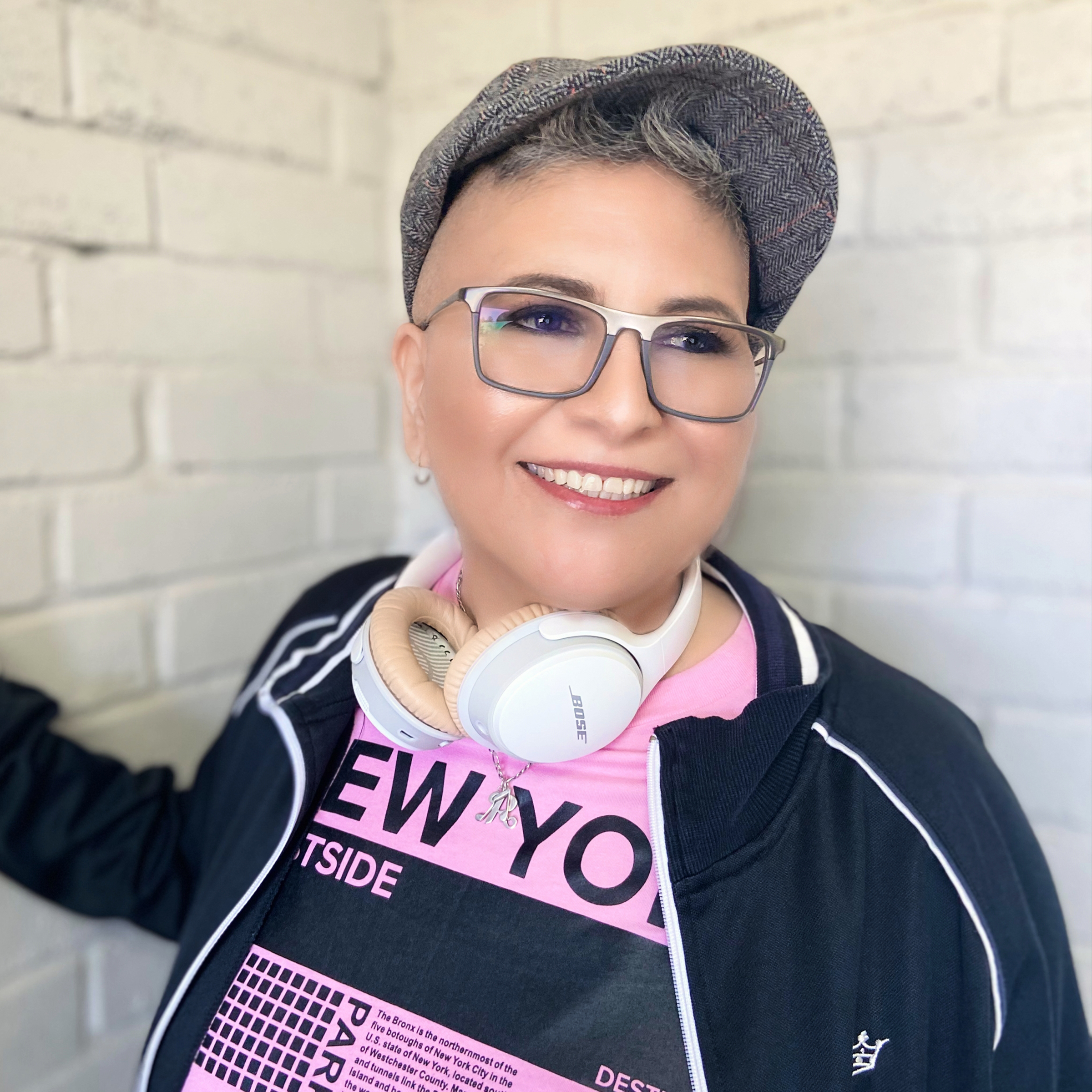