DJ Luis Santiago is a proud Puerto Rican from the Home Of House Music-Chi Town! This most talented, humble spirit has put in the hard work to earn himself a recognized spot in the Music World! Luis started DJing in 1989 with two buddies, Willie and Julio, in the basement of his home. They all worked countless hours in order perfect the art of DJing. Luis was determined to become apart of the fabric of House Music. While being influenced and inspired by Bad Boy Bill, Tim Schommer and Chicago’s legendary DJ Georgie Porgie amongst other notables he earned himself DJ gigs at various clubs around the Chicago Metroplex areas. This lead to him to get a job at a popular record store called “Just Dance!” This next phase in his life would allow him to build his Brand by releasing Mixtapes that sold massive quantities. It also brough the opportunity to meet these legends in person. Then came the biggest break..he met Georgie himself. Georgie was auditioning dancers for his tour, after asking Luis to help get the word out, Luis shared another one of his secret talents…he could Dance! Luis was hired on the spot! He packed his bags and off he went touring the World with Georgie! This landed him videos on the biggest shows around the World! This little light was getting brighter and brighter!!!! Obviously this would lead to production of music. He began to put in the work as he had done before to continue to climb the next mountain. Today he sits at the Top of the charts with countless #1 records and remixes! From his first release “Friends” dedicated his friend Willie, to his massive track “Sign It” produced with his mentor Georgie and with his current release “Work-N-Work!” There is no stopping this bright light becoming a Beacon in the sky!!! DJ Luis Santiago…”Weeeppaaa!” 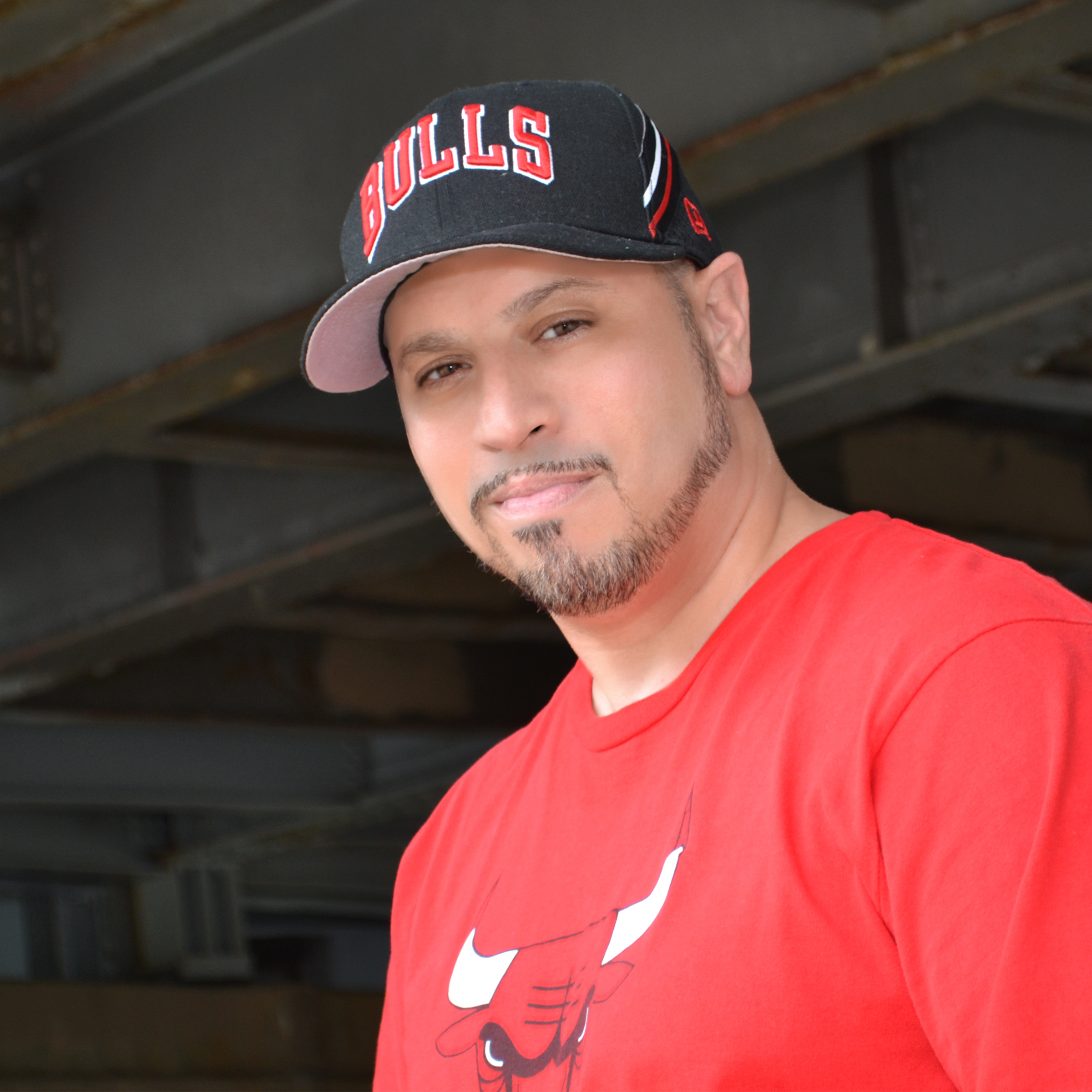